1. Preheat the oven to 200°C. Place the pork mince into a large bowl and season. Grate the apple into the bowl, avoiding the core. Add the apricots, pistachios, lemon zest and chopped parsley, and mix well.

2. Lay a large sheet of foil on a surface and oil with a drizzle of olive oil. Arrange the sage leaves on the foil, overlapping them in two rows to form a large rectangle, the length of the two sausages placed end to end. Sprinkle with a little seasoning.

3. Spread half of the pork stuffing mixture in the middle, along the length of the sage leaves, then run your finger down the centre of the stuffing to create a hollow for the sausages. Lay the sausages in the hollow and cover with the remaining stuffing mixture.

4. Bring up the foil and envelop the stuffing, twisting the ends to seal. Holding both ends, roll the stuffing in the foil to get a tight and even log. (Refrigerate at this stage if making a day ahead.)

5. Put the stuffing parcel into a baking dish and cook for about 40 minutes. To check if it is cooked, insert a skewer into the middle for 10 seconds – it should feel piping hot against your wrist. The log should also feel firm. Leave to rest for about 15 minutes before slicing to serve. 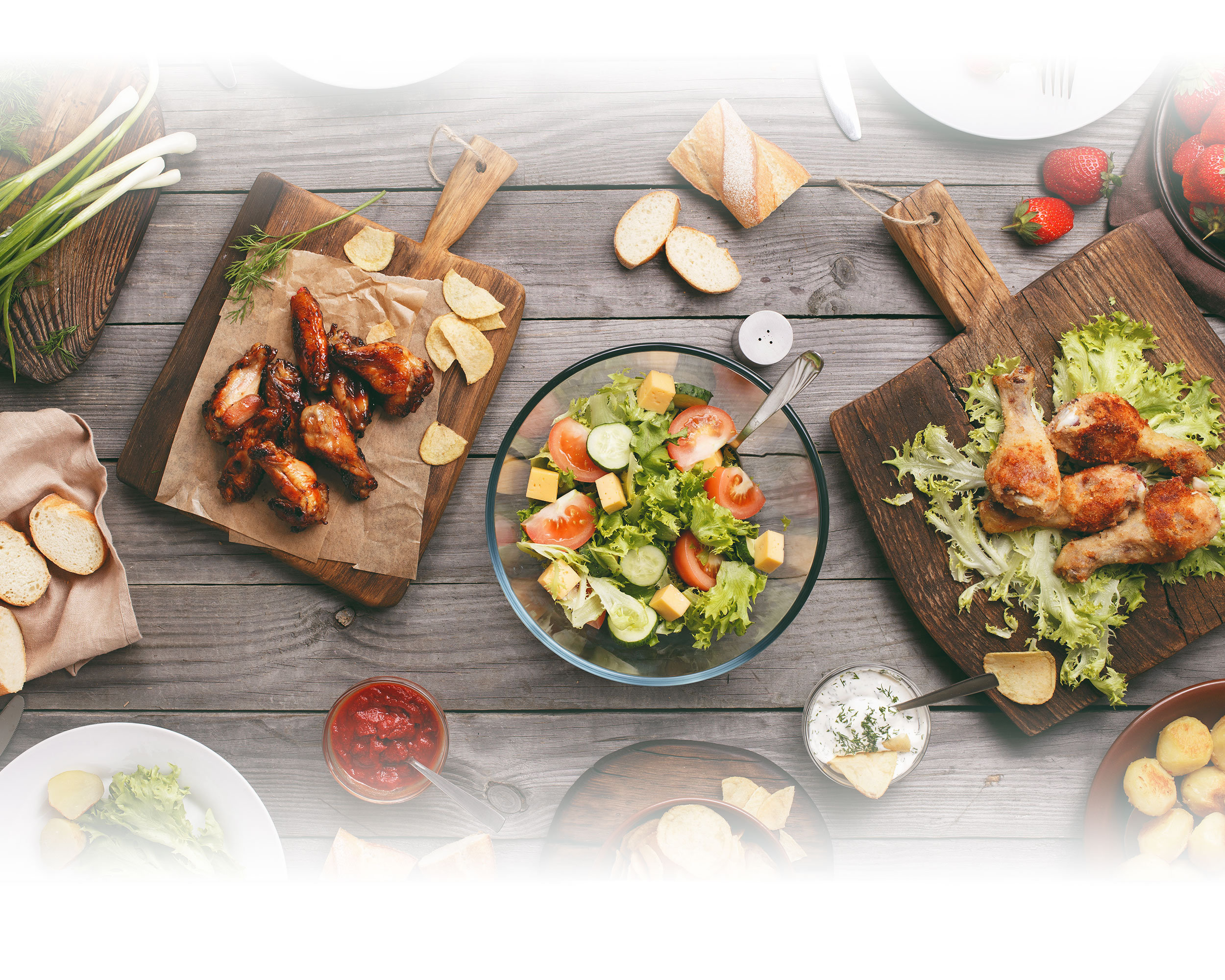